Workshop on Development technologies in cold district in Sapporo

The program included weekly lectures. Students gathered from different universities in the Far Eastern Federal district of Russia and the host University were grouped into teams to develop collaborative solutions for some issues.

My team worked on possible solutions for sustainable development in Japan, Far East and Arctic zone of Russia.

1) The Far East and Arctic zone of Russia is home to many small ethnic groups. Including Nivkh, Evenki, evens, Nanai, and others. Their number decreases every year. Threatening the preservation of their culture.

2) To attract specialists and the development of the Far East and the Arctic zone, it is necessary to offer many joint research institutes (Russian-Japanese) at the regional universities; Students will be able to obtain diplomas of the two countries and work both in Russia and in Japan. Students will receive many benefits in obtaining a residence permit and the possibilities for entrepreneurial activities.

Students had a presentation about the theme they had discussed in the lectures on the final day. My group earned the approval of the professors of different universities. 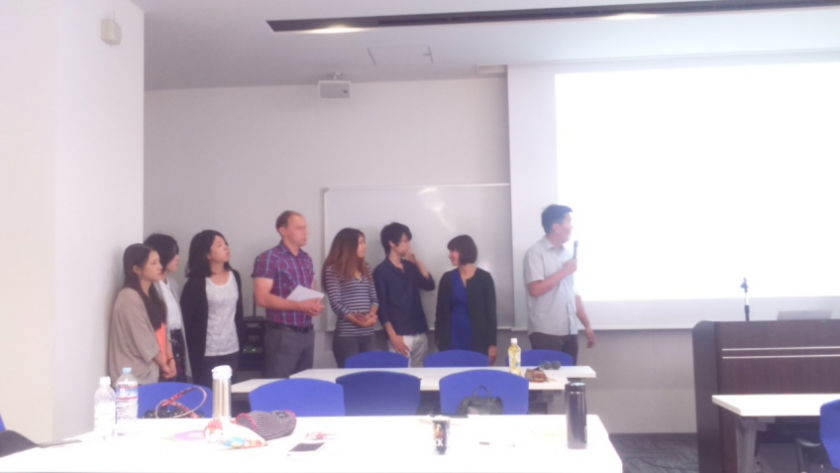 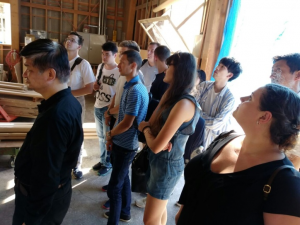 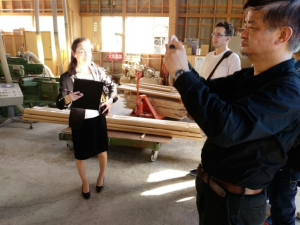 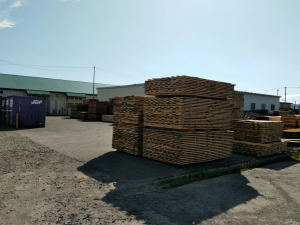 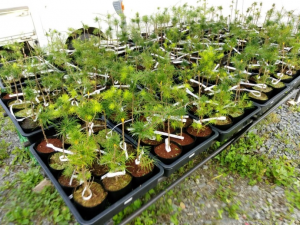 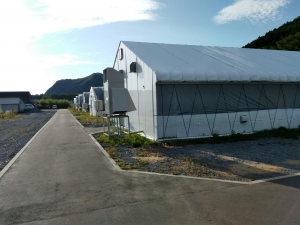 Hokkaido University which the lectures were held had a lot of laboratories and academic buildings. Every day after lectures I visited different facilities in the University. I especially liked University Museum. The University Museum had unique artifacts from all over the world. It was divided into some sectors according to research areas. During lectures, I also visited university library. The library had a great number of editions. There even was a video library, audio recordings on various media (even vinyl records). In the library, I found publications in different languages including Russian.  Moreover, the library I visited was one of many on campus. I visited the engineering lab which had unique modern design, and I learned that the building was designed and built by the traditional Japanese technology. 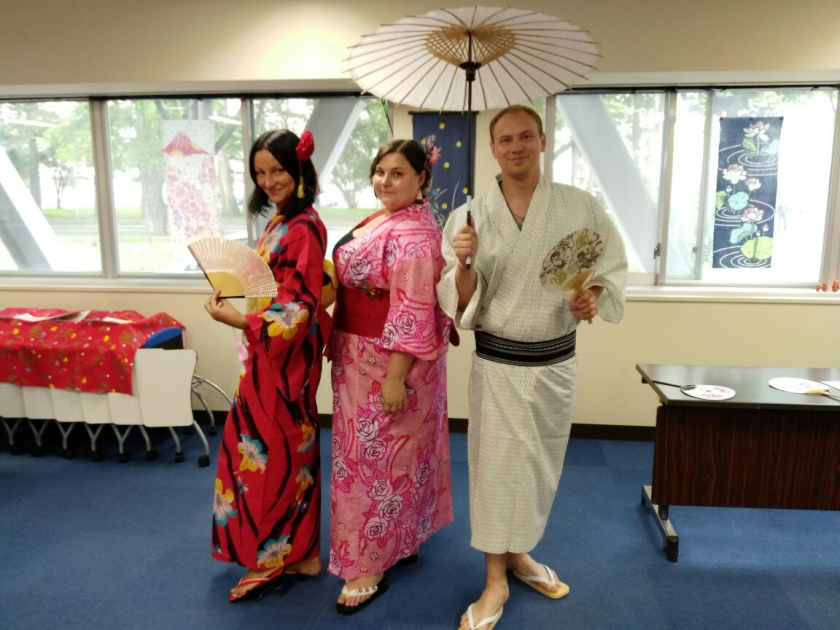 The part I particularly liked was that this program was not designed for a full day, which allowed us to visit the sights of Sapporo and the surrounding area after class.

I was very impressed of the program! 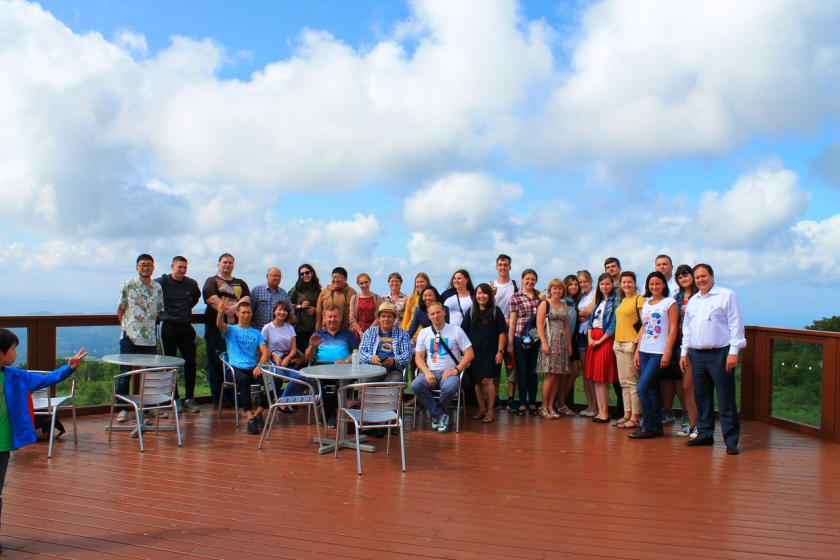