I think RJE3 program is unique program for people from Russia. I do not know when and how otherwise I would be able to live and study in Japan half a year. I was completely satisfied with the size of the scholarship, the duration of the program, provided the hostel and studying in Hokkaido university.

I have seen many people from another countries (Japan, China, Korea, Italy, France, Spain, Finland, and so on) I had got the chance to speak with them, to make friendship. I have visited Japanese cities (of course Sapporo, Otaru, Wassamu, Tokyo and not only) I saw how people live there. I was studying in Japanese university I saw how Japanese education program works in real practice. and many many others… I think I have gotten great experience in Japan, I am very glad that I had used this chance to study in Japan.

I can give some comment about the list of subjects of RJE3 program. I am architect, but I had many subjects for not my specialty, for example: Northern ethnolinguistic, Russian history and some subjects of School of letters. And I almost had no choice because there were few subjects in English but I had to choose 7 subjects. It some strange for me, but anyway it was ok because it was interesting. 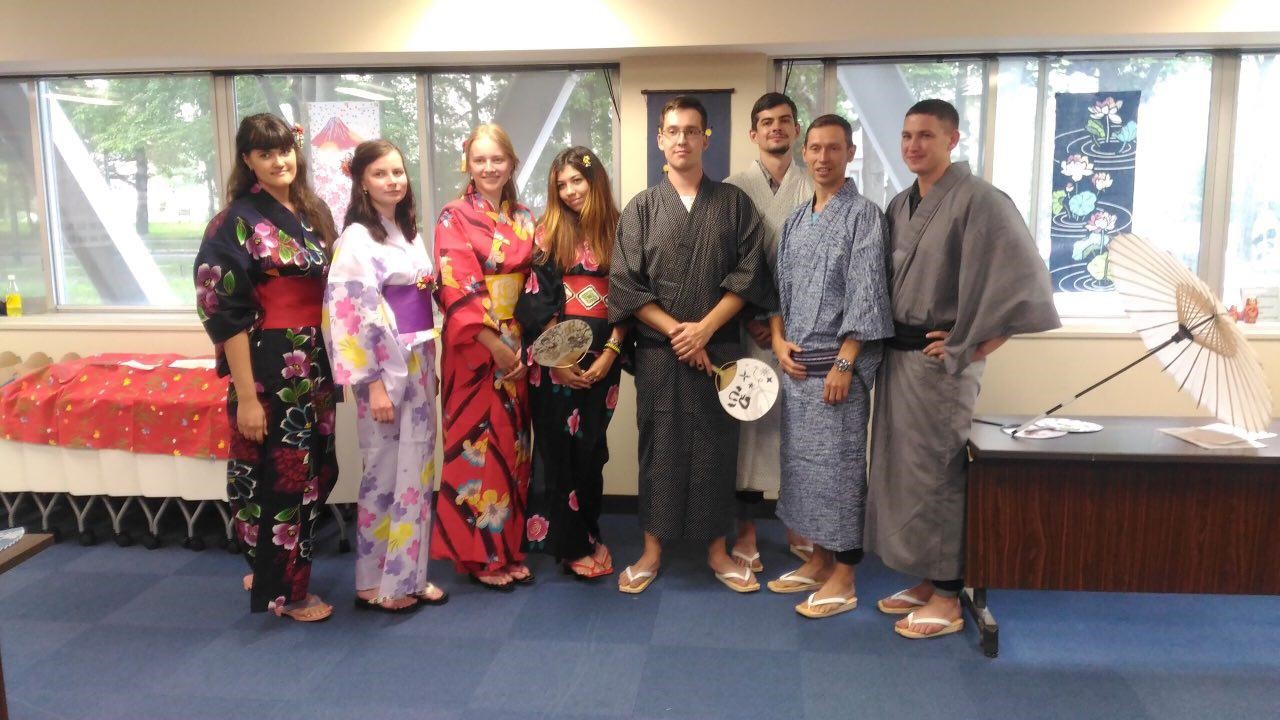 Cultural experience on the Summer field practice. Me and some people from Russia for long and short term. First week in Japan 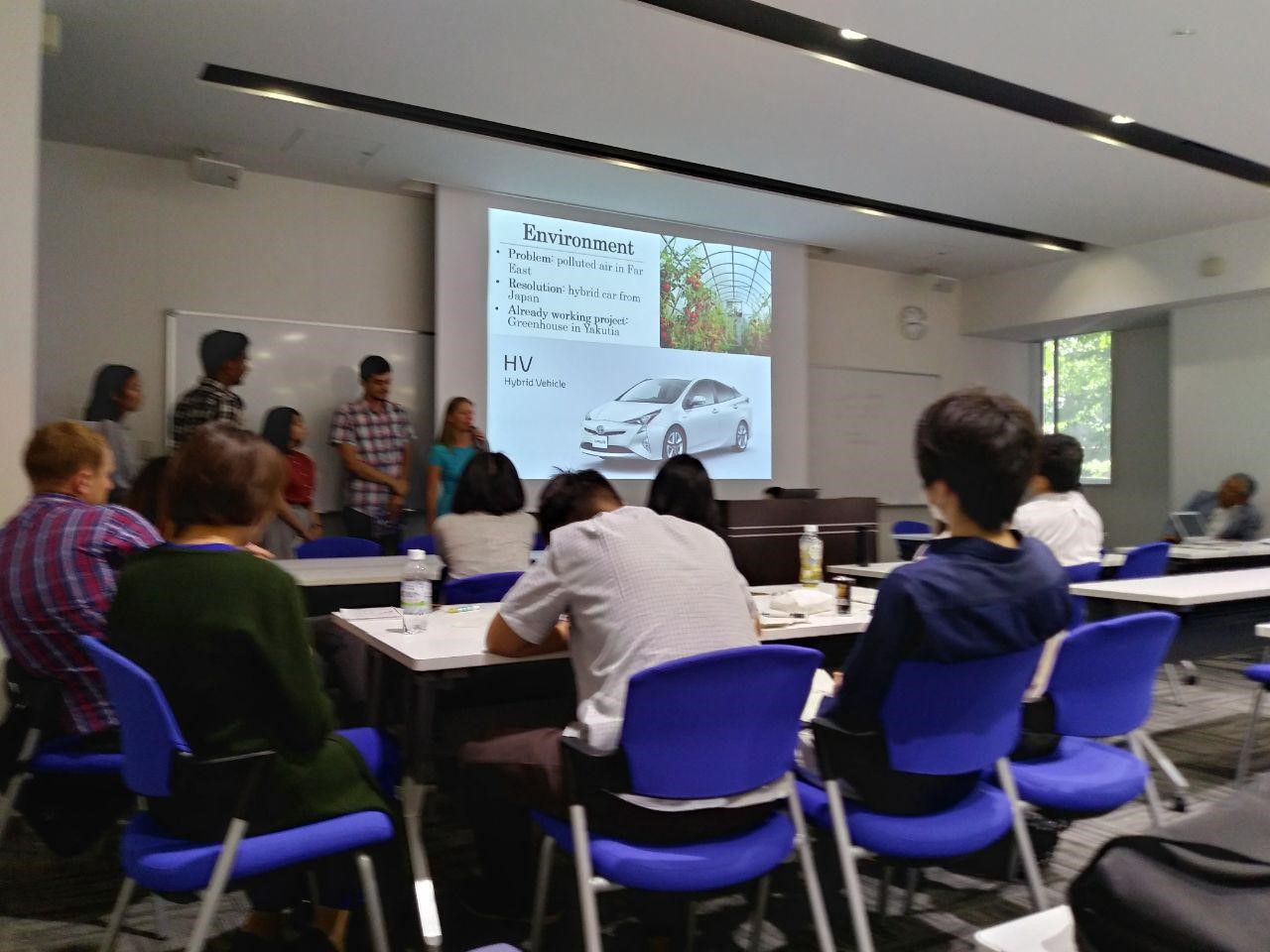